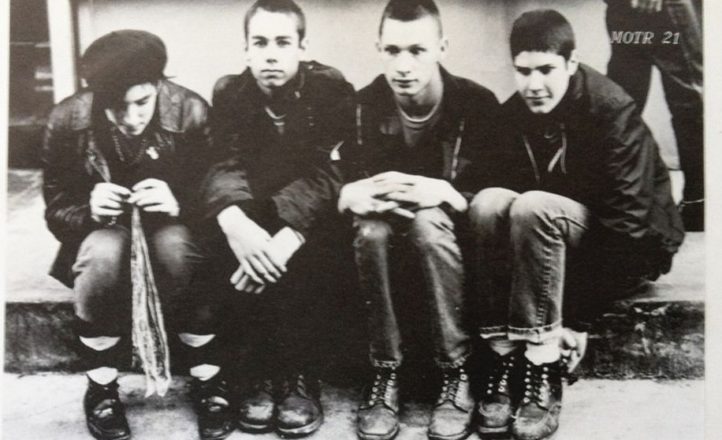 Berry, who formed the Beastie Boys alongside Mike Diamond, Adam Yauch and Kate Schellenbach in 1981, had been suffering frontal lobe dementia for several years and passed away on May 18. Berry featured on the band’s 1982 debut ‘Polly Wog Stew’ before he and Schellenbach were replaced by Adam Horowitz in 1983. His death was confirmed by his father to Rolling Stone on May 19.