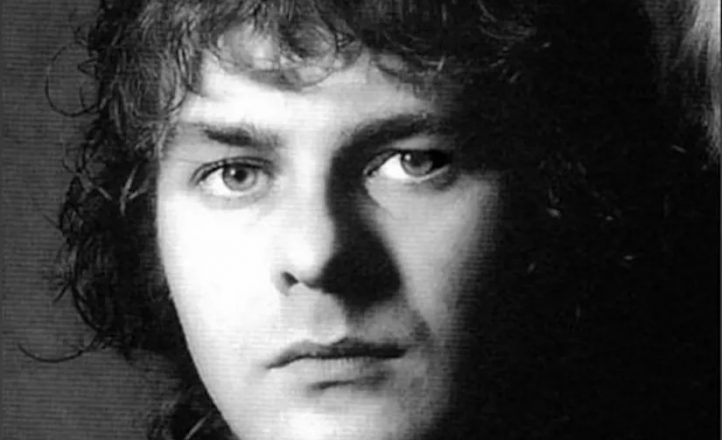 Hinch, who played in the Cream-styled heavy blues band Bakerloo in the late 60s, joined Judas Priest in 1973 when Ian Hill and KK Downing approached he and Rob Halford after seeing their band Hiroshima. Not long afterward, guitarist Glenn Tipton was recruited and the original recording line-up of the band was formed. Hinch played with the band on the debut album Rocka Rolla in 1974 and also acted as their road manager until he was dismissed in 1975. While he continued to play, he went on to a career in artist management, working with fellow Brummie metal band Jameson Raid and later Uli John Roth.

Hinch died on April 29 aged 73, after a sudden illness.