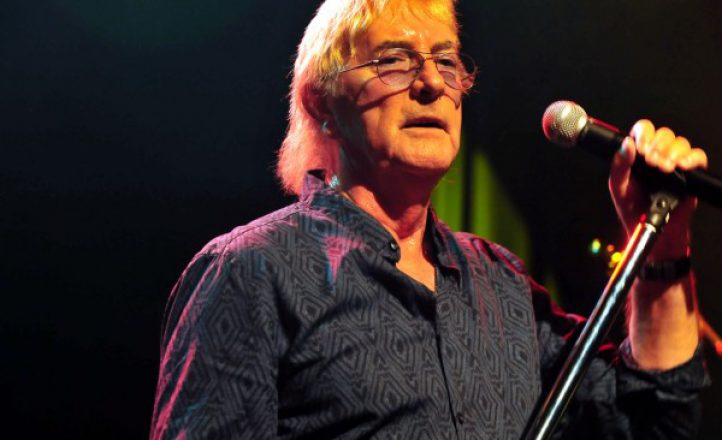 Former Uriah Heep vocalist John Lawton has died at the age of 74.

Lawton joined Uriah Heep in 1977 after several years with German band Lucifer’s Friend, with whom he made five albums. He remained with Heep for the albums Firefly, Innocent Victim and Fallen Angel, departing in 1979 but maintaining an on-again, off-again relationship with various members over the rest of his career. In 2008 he began a TV career as a documantarian in Bulgaria, and continued to record and tour with various bands.

During his life he made over 50 albums with a dozen different acts including solo work. Lawton passed away at home on June 29, suddenly.