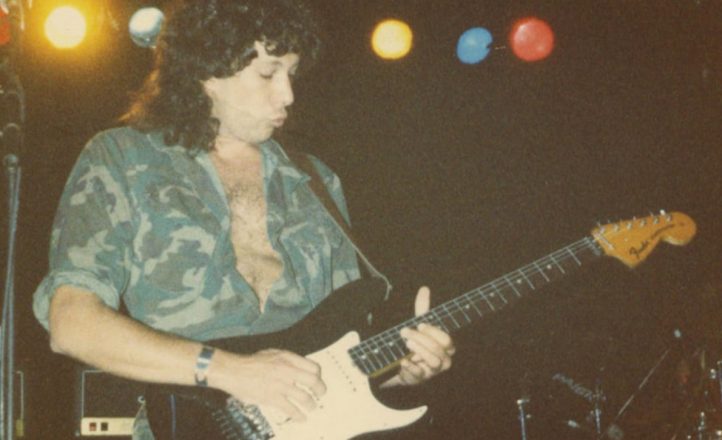 One of Australia’s most prolific and admired guitarists has passed away.

WA player John Meyer died on September 1, aged 64. Noted for his skills while still a teen, Meyer joined Perth rock band Fatty Lumpkin in 1973 and went to feature in several bands from that city during the 70s and early 80s. In 1983 he joined Rose Tattoo and appeared on the Southern Stars album, also contributing songs to Angry Anderson’s Beats From a Single Drum. Meyer recorded with Saracen on their 1987 self-titled album and also made two albums with blues legends Chain. Meyer also played guitar with Swanee and Sharon O’Neill among others, before eventually opening a studio in Perth and became a jingle writer and music teacher. He also released several solo albums.