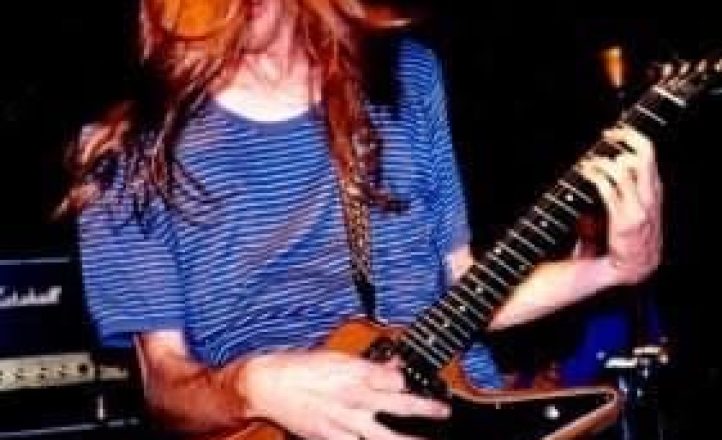 New came of Nolan’s passing today (December 13) without too much further detail. Nolan was one of the more prominent members of the Geelong music scene in the 80s and 90s, but is best remembered for his time in Bored! with Tim Hemensley and Dave Thomas, and then Powder Monkeys with Hemensley after a brief tenure in Hoss. Powder Monkeys created three of the most essential independent Australian rock albums of the 90s, Smashed on a Knee, Time Wounds All Heels and Lost City Blues.

Dogged by heroin addiction, Nolan suffered a heart attack in 2001 and the band split in 2002. Hemensley died the next year.