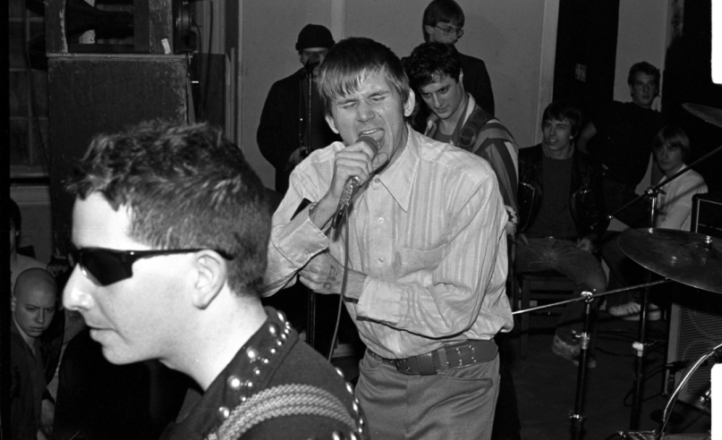 Government Issue founder and vocalist John Stabb has died of stomach cancer, it was reported today on Consequence of Sound.

Stabb, who formed the Washington, DC punk band in 1980, led the group through various formations until G.I. disbanded in 1989, releasing six albums and a string of EPs. He died on May 7, aged 54.