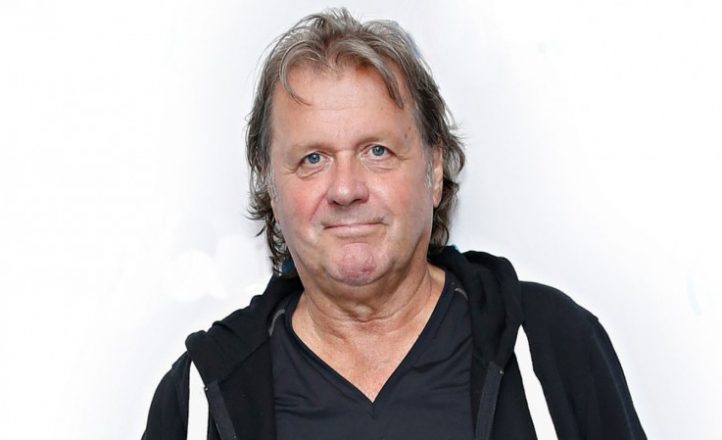 John Wetton, the prog rock bass player who featured in some of the genre’s best known acts, has died.

Wetton was a member of King Crimson, Uriah Heep, Roxy Music and Wishbone Ash during the 70s ahead of forming UK in 1977 with Alan Holdsworth, Bill Bruford and Eddie Jobson. Three years later he formed Asia, whose first album peaked at #1 on the US charts.

John Wetton had been struggling with colon cancer at the time of his death on January 31; he was 67.