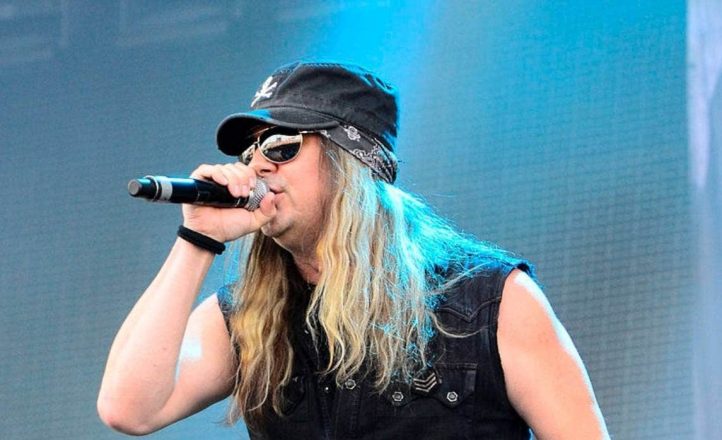 Former Skid Row vocalist Johnny Solinger has died at the age of 55, from complications of his liver disease.

Solinger revealed he was suffering from liver failure only last month. He died on June 26.

Joining Skid Row in 1999, Solinger was the band’s vocalist for 15 years until he was fired in early 2015. His vocals appeared on the albums Thickskin and Revolutions per Minute and two parts of the Rise of the Damnation Army EPs.