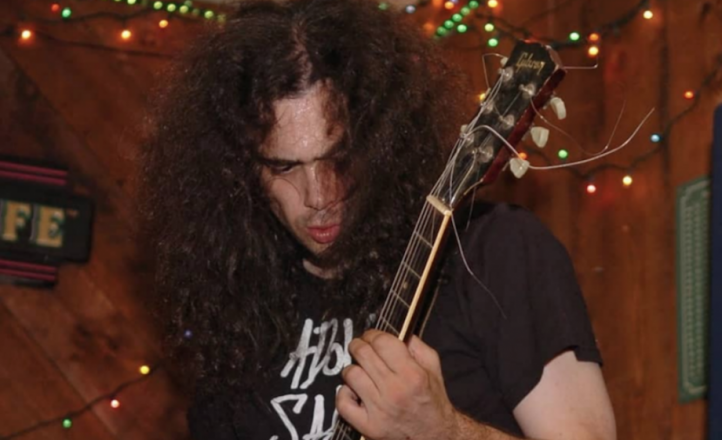 Martin was killed when he fell from a shopping mall escalator he was riding on May 28. According to reports, he was on the rail of the machine when he fell and sustained head injuries. The guitarist joined A.C. in the wake of 1996’s 40 More Reasons to Hate Us, replacing Scott Hull, and remained with the band until they split following the death of Seth Putnam in 2011. He was also a member of other bands with Putnam, including Adolph Satan and Impaled Northern Moonforest.