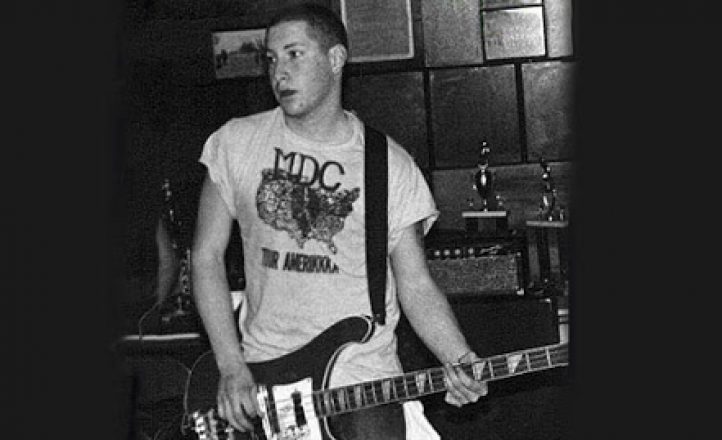 No cause of death has been revealed for Pappe, who passed on January 31. He played with D.R.I. between 1984 and 1989, appearing on the Violent Pacification EP in 1984. He was briefly replaced in 1985 but went on to appear on the groundbreaking Crossover and 4 of a Kind albums, enormously influential on the development of crossover thrash. After departing D.R.I. he played with Gang Green for several years.