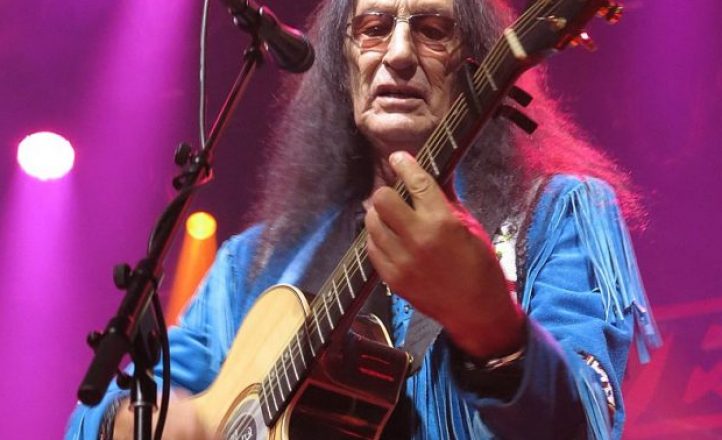 Less than two months after the death of his friend and former bandmate Lee Kerslake, founding Uriah Heep musician Ken Hensley has died at the age of 75.

Hensley died on November 4 after a short illness.

Hensley and Kerslake first worked together in The Gods, then reunited in Uriah Heep in 1972. Hensley had joined the band, then known as Spice, in 1969 and remained as one of the groups’ principal writers and composers, contributing keyboards, organs, acoustic guitars and even lead vocals at times to 13 albums between 1970 and 1980. In the early 80s he recorded two albums with Southern rock band Blackfoot, as keyboards player and slide guitarist, and contributed to albums by W.A.S.P. and Cinderella.

A multi-instrumentalist known primarily for keyboards and guitar, Hensley also made ten solo albums and continued to collaborate with ex-Heep members such as John Wetton and John Lawton. Hensley’s musical output was vast and his contribution to the use of keyboards in a metal and heavy rock context possibly rivalled only that of Deep Purple’s Jon Lord.