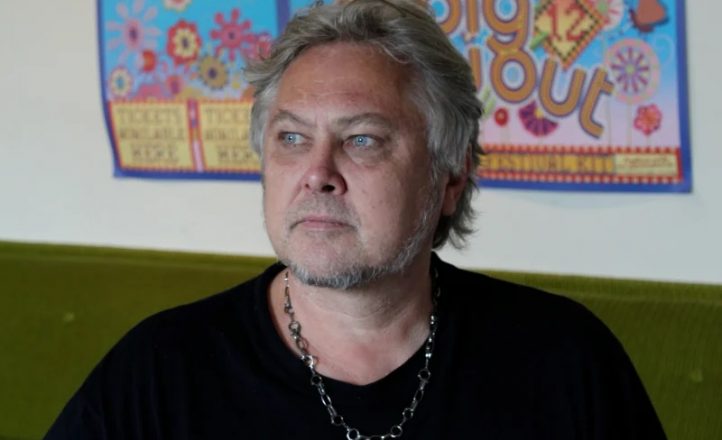 Big Day Out founder and Australian music impresario Ken West has died at 64.

With his business partner Viv Lees, West built the Big Day Out into one of Australia’s most successful and iconic events in the 90s, allowing a showcase for local and international artists often overlooked by more commercially and mainstream-minded promoters and agencies. Following the spectacular success of the first festival in Sydney in January 1992 – thanks in no small way to Nirvana going from cult act to superstar level in the months leading up to their tour – by 1994 the Big Day Out had expanded nationally an across the Tasman to New Zealand, re-establishing the rock music festival as a legitimate forum in Australia and elevating the status of dozens of local bands in an era when gambling machines were invading and taking over licensed venue performing space.

Earlier this year, West had announced he had completed an autobiography and was hoping to see it released late in 2022. All levels and facets of the music industry are in massive debt to Ken West’s legacy. R.I.P.