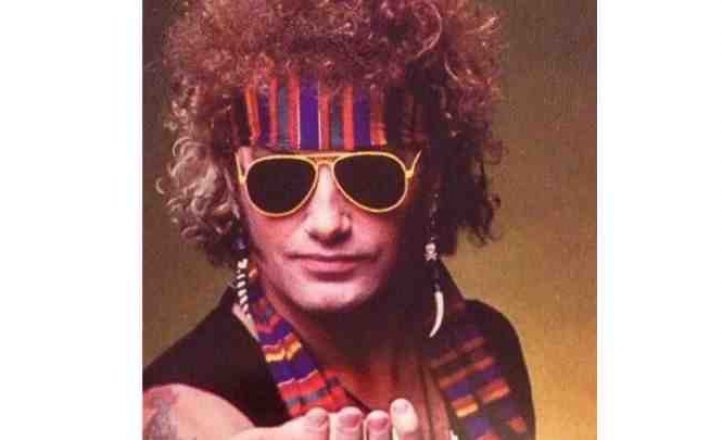 Richards was a founding member of Autograph, an LA metal band who won a contract after touring with Van Halen in 1984. Their subsequent debut Sign in Please was a massive hit but they were done by 1989. After pursuing a career in art, Richards teamed up with Mark Lanegan in the late 90s and played piano, keys and drums on several of his albums. The cause of his death has not be released.