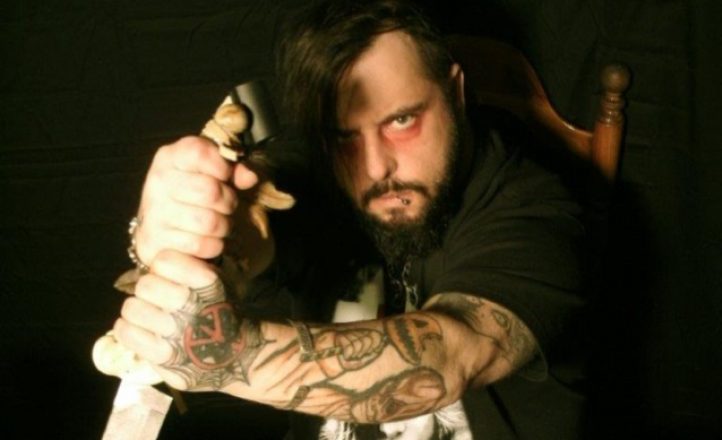 Vocalist and founding member of US death metal pioneers Necrophagia, Killjoy, has died, it was reported today (Mar 19).

The remaining members of the band posted a tribute to him on Facebook; condolences immediately followed from Repulsion’s Scott Carlson. Killjoy, whose birth name was Frank Pucci, formed Necrophagia in 1983. Their debut Season of the Dead appeared in 1987 and split up soon after; in 1998 the band reformed with Phil Anselmo (under the alias Anton Crowley) on guitar. Along with Necrophagia, Killjoy was a member of Viking Crown with Anselmo and The Ravenous with Dan Lilker and members of Abscess and Autopsy. He died suddenly on March 18, aged 48. Further details have not been revealed.