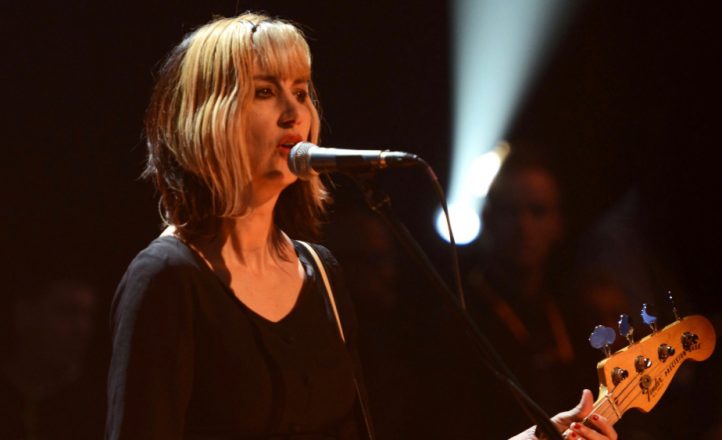 Kim Shattuck of The Muffs has died after a two year battle with ALS.

The 56 year old singer and songwriter, who led LA punks The Muffs from 1991, passed away on October 2. Shattuck formed The Muffs after five years with The Pandoras. The band released four albums and reformed in 2016, with an album due for release late this year. She also toured with the Pixies briefly until she was apparently fired after stage diving during a show. Her most recent outfit, The Coolies, released an EP in early 2019 with all proceeds going to ALS research.