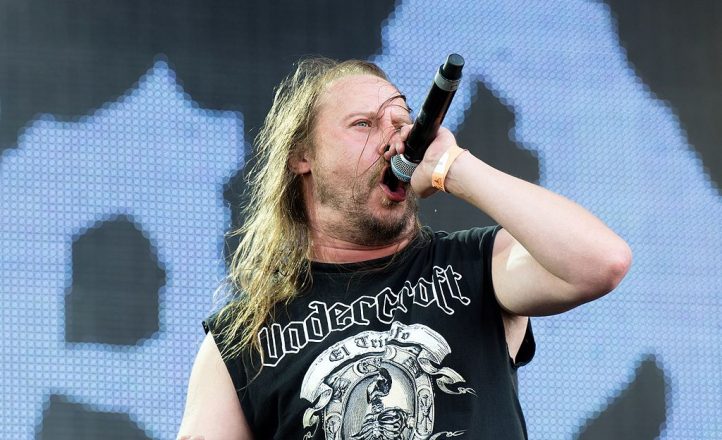 The 49 year old veteran of the country’s metal scene lost his battle with bile duct cancer on March 7.

Petrov, who was better known as LG, began his musical career at 15 as the drummer with the Stockholm band Morbid that also featured Per Ohlin and Ulf Cederlund. When Ohlin quit to join Mayhem, LG and Ulf went on to Nihilist, the band that became Entombed in 1989. Along with Grave, Dismember and Unleashed, Entombed laid the foundations for Swedish death metal with their debut Left Hand Path, following which Petrov was fired from the band although he returned for 1993’s Wolverine Blues and remained out front until 2014 when they parted ways with founding guitarist Alex Hellid and became Entombed A.D.

During his career, Petrov was also a vocalist with Comecon and more recently Firespawn. In August last year, he started a GoFundMe to help with his medical costs in his battle with cancer.