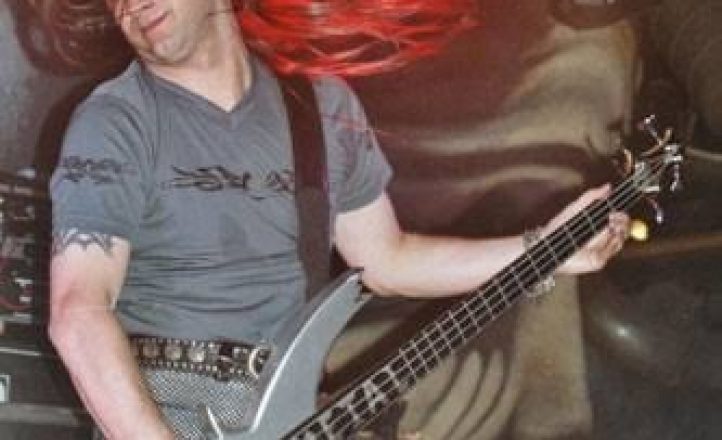 Lars Ratzenberger – better known as Lars Ratz – has died in an aircraft accident at the age of 53.

Ratz, producer and founding member of the German-based multinational power metal band Metalium, was killed when the ultralight plane he was flying crashed on Majorca on April 18 (Spanish time). Metalium was formed by Ratz, Henning Basse, Mike Terrana, Chris Caffery and Matthias Lange in 1998. The band did eight albums before splitting in 2011, after which Larz played with Spanish rock act Fyre. He also appeared on the first two Velvet Viper albums in the early 90s.