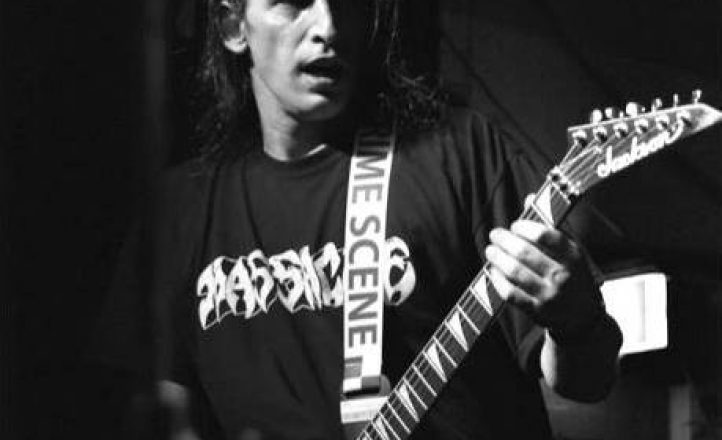 Sydney metal guitarist Leif Gregory has died of what is believed to be a heart attack.

Leif was a prominent member of the Sydney metal community from the late 1980s and featured in several bands during the 1990s including Total Abuse, Destrier, Aftermath and Dark Order. Later, he worked in video production and sound engineering. Using the name Snake Sixx, he began working on Itz All About the Riff in 2012, an album of covers of classic Australian rock songs (and one Celtic Frost track) featuring metal musicians from around the country including members of The Poor, Mortal Sin, Celtic Frost, Alchemist, Damaged, Heaven the Axe, Candy Harlots, Devine Electric and more. In recent times he had suffered major health issues; he died suddenly on December 21.