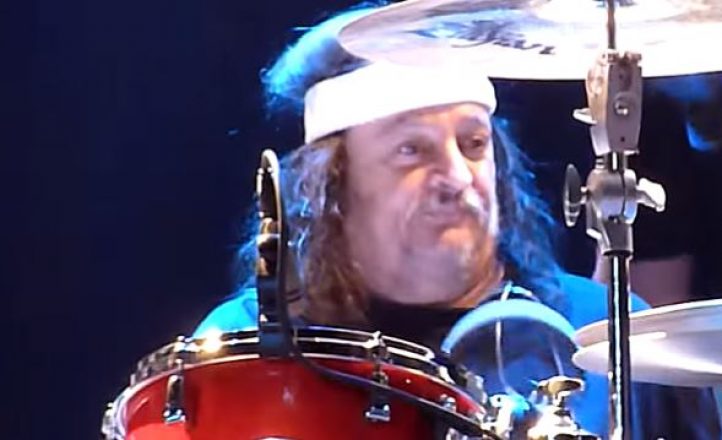 Haze, who was 61, had been battling chronic obstructive pulmonary disease for some years. He passed away on September 11 at his home in California. Haze formed Yesterday & Today with Dave Meniketti in 1974. After two albums, the name was shortened to Y&T; Haze left the band in 1986 after seven albums and was later a touring member of the Ian Gillan Band.