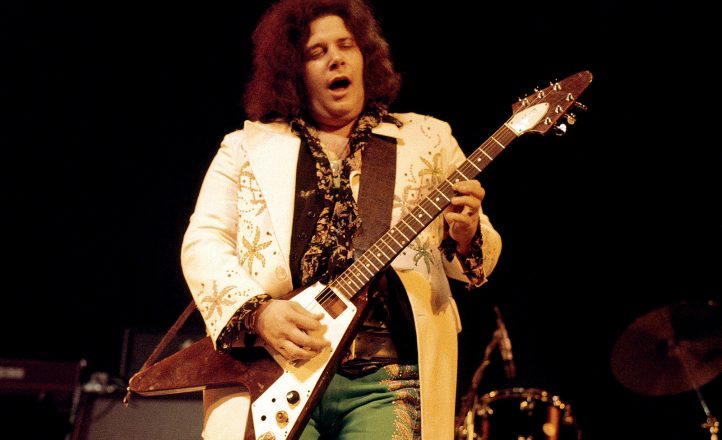 West formed Mountain in the late 60s after seeing Cream in New York; in 1969 the band appeared at Woodstock before releasing their debut Climbing! in 1970. The album contained Mississippi Queen, a song that would become West’s signature track. When Mountain split up in 1972, he immediately formed West, Bruce and Laing that lasted three albums. Following a less than successful solo album, he and Laing reformed Mountain and would tour with various incarnations of the band for the rest of his life.

Despite having part of his right leg amputated nine years ago, he continued to work but went into cardiac arrest on December 21 and passed away soon after. He was 72.