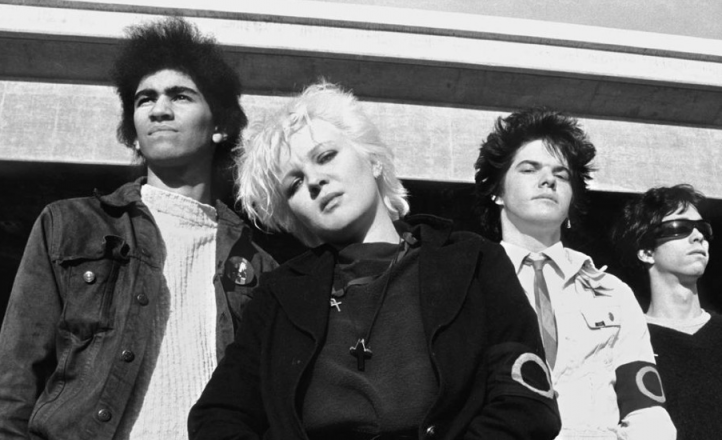 Bassist Lorna Doom of seminal LA punk band The Germs has died after a battle with cancer.

Doom, born Teresa Ryan, was part of the band’s line-up with Pat Smear and drummer Don Bolles from 1976 to 1980 when they disbanded following the suicide of singer Darby Crash. The Germs’ only album, the Joan Jett-produced (GI), is often considered one of the first hardcore albums. Doom died on January 15 aged 61.