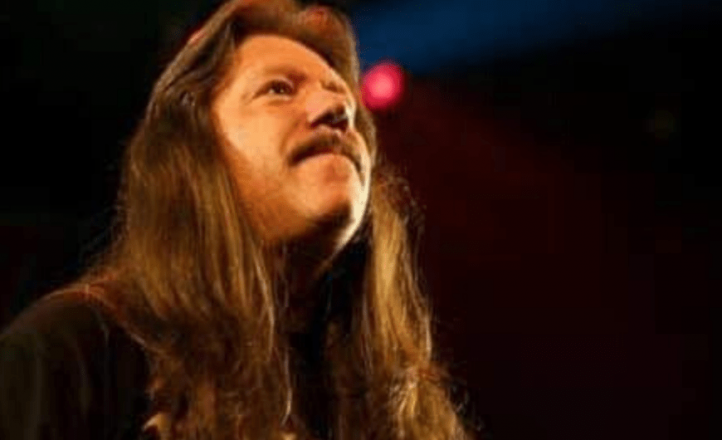 The original guitarist for early US metal band Riot has died.

Greek-born US musician Lou Kouvaris joined Riot in 1975 and appeared on their debut album Riot City but left during the recording of the follow-up. Since Riot’s reactivation as Riot V in 2012, Kouvaris had joined the band on stage several times and was planning an album with former guitarist Rick Ventura last year.

The 65-year old guitarist is believed to have succumbed to COVID-19.