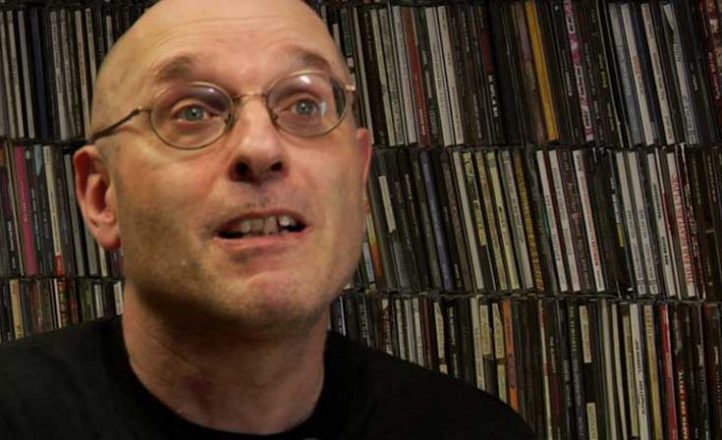 One of the world’s most celebrated heavy metal music journalists has passed away.

Malcolm Dome, who coined the term “thrash metal”  through his work with Kerrang! magazine, has died November 1 at the age of 66.  He began writing about rock and metal in 1979, working as a writer and editor of publications including Kerrang!, Record Mirror, Classic Rock, Metal Forces, RAW, Metal Hammer and other titles under the TeamRock umbrella, also founding the UK rock radio station Total Rock Radio in the late 1990s.

His 1981 book Encyclopedia Metallica, co-compiled with Brian Harrigan, detailed the events leading up to the rise of the so-called NWOBHM; its section on American metal was almost immediately turned on its head by the book’s namesake – Metallica – about whom Dome wrote several works with his friend Mick Wall. He also penned volumes about AC/DC, Aerosmith and Van Halen, among others.

His cause of death has not been made public.