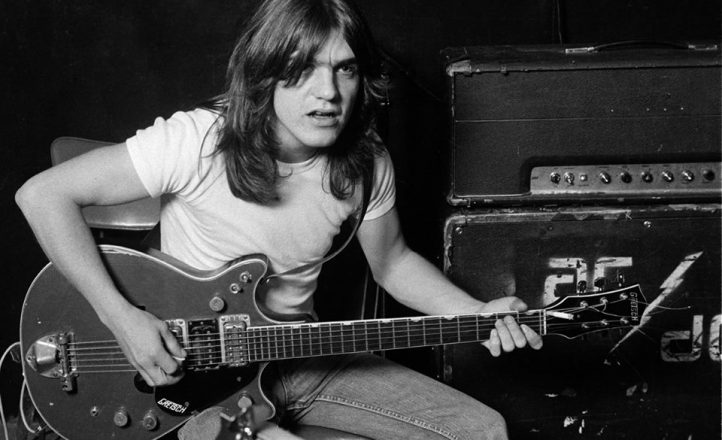 Malcolm Young of AC/DC is dead.

The official AC/DC Facebook page announced the founding guitarist’s death in a post late Saturday evening (November 18). The 64-year old had been suffering the debilitating effects of dementia for several years, and had also been treated (successfully) for lung cancer in 2011. In 2014 his health forced him to leave the band he formed with brother Angus in 1973.

Hailed as one of the greatest rhythm guitarists who ever lived, Malcolm Young was the main creative force behind AC/DC for almost their entire career. With Angus, he had a hand in every single track they wrote including those on Rock or Bust, on which he was unable to play due to his failing health. His unadorned style and signature guitar tone was the inspiration for tens of thousands of rock guitarists, and he leaves behind a rock and roll legacy that will never be matched.