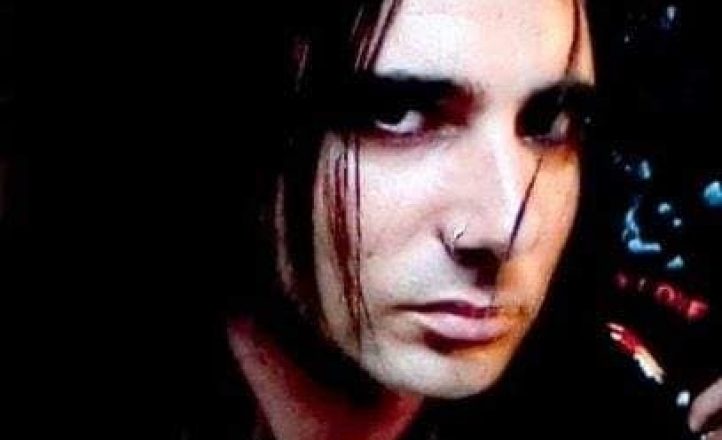 A well known and well-loved figure on the Sydney hard rock scene, Dé Hugar came to notice in the late 80s when he joined the Candy Harlots at 17. His guitar flash added colour to their early singles and notorious live shows until he was replaced in 1990. He went on to play in a slew of hard rocking bands during the 90s including Brindle Suite, Freekshow, Toychild and a late 90s incarnation of The Screaming Tribesmen. In 2006 he released an EP with Dragonfly.

After a long battle with emphysema and debilitating lung conditions, he passed away late on January 7.