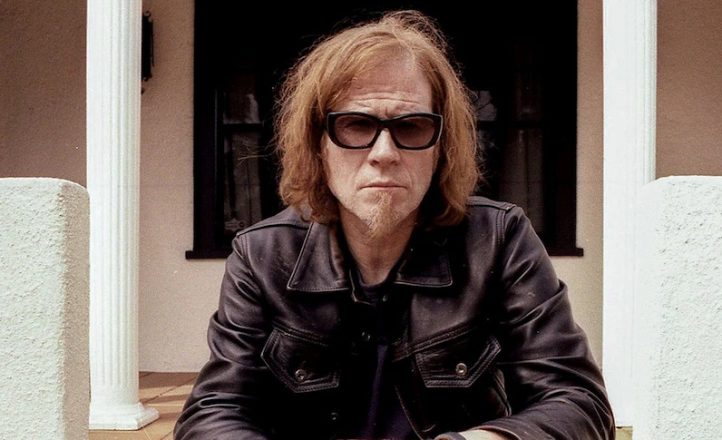 Rock singer and songwriter Mark Lanegan has died at home in Ireland. He was 59.

Details of his death have not been reported, but his hard-living lifestyle was no secret. Lanegan’s voice adorned more than 50 albums in a career that went back almost 40 years.

The singer came to prominence as the scratchy-voiced baritone with The Screaming Trees, with whom he toured and recorded from 1984. His co-existent solo career from 1990 spawned 11 albums, in 2000 after the demise of the Trees he joined Queens of the Stone Age as writer and occasional lead vocalist. Across the course of his career he also added his voice to records by Melissa Auf der Maur, Mondo Generator, Mad Season, Mike Watt, Earth, Eagles of Death Metal, The Twilight Singers, Moby, Mark Morton, Cult of Luna and dozens of others.

In early 2021 he was hospitalised with COVID-19 and almost died; prior to that he had been a believer in conspiracy theories about the disease. His second memoir, Devil in A Coma, was written about this experience, which left him temporarily deaf.

Lanegan died in Killarney in Ireland on February 22.