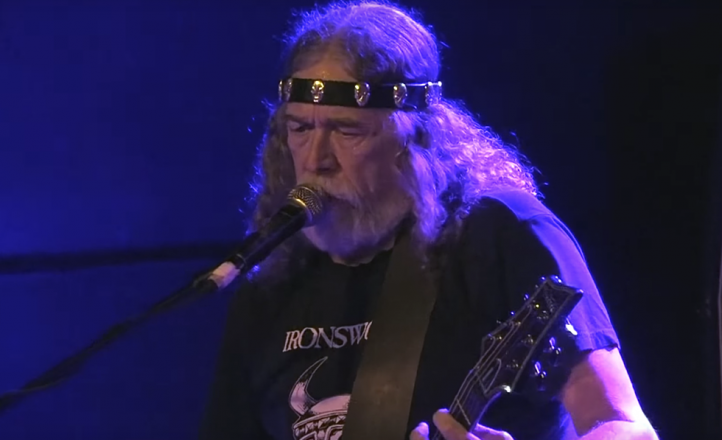 A day after he had performed with his band at Germany’s Headbangers’ Open Air Festival, Shelton passed away at the age of 60. No further details of his passing have yet been made public following singer Bryan Patrick’s announcement on July 27.

Manilla Road released 18 albums between 1980 and last year, making a name for itself as one of the earliest metal bands to devote themselves to lyrical fantasy while adapting a wide-ranging style that invoked prog and proto-metal originally before flirting with thrash in the late 80s.