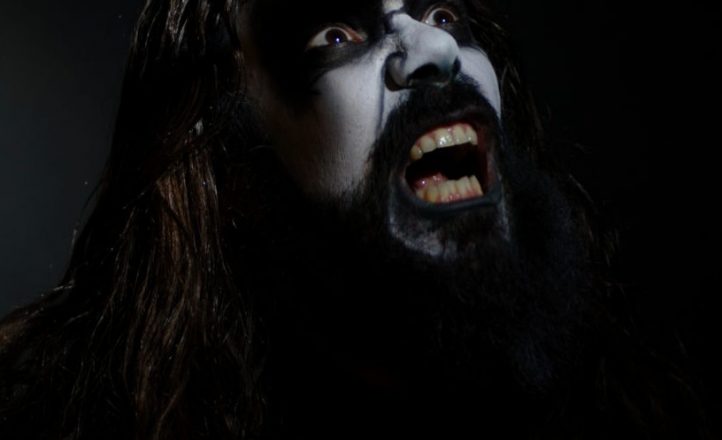 Celtic Frost and Hellhammer bassist Martin Ain has died at the age of 50.

Ain’s death was reported on October 22; the cause is believed to be a heart attack. Born Martin Eric Stricker on July 18 1967, he adopted his stage name Martin Ain due to his interest in the occult. He joined Hellhammer in 1983 and following that band’s demise he and Tom G. Warrior formed Celtic Frost, one of the most influential extreme metal acts of all. Ain played on their debut, Morbid Tales and the follow-up EP Emperor’s Return, departing briefly before returning for Into the Pandemonium. After the band’s initial break up in 1993, Ain went on to a career as a night club owner with his only musical output Celtic Frost’s reunion album Monotheist in 2006. Further details of Ain’s death have not been released.