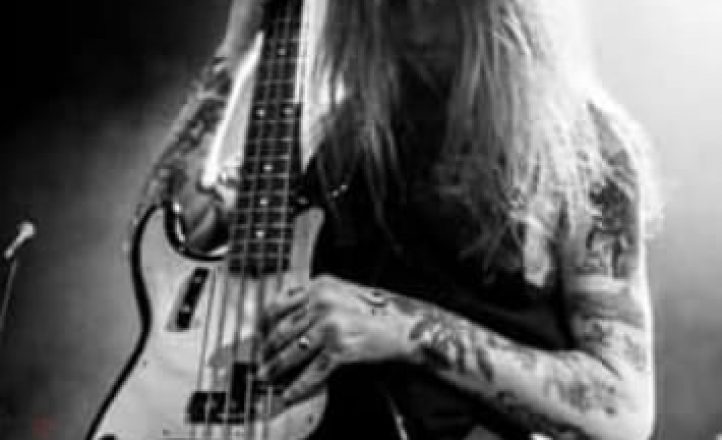 The death of the well-known and well-liked bass player was announced by his bandmates from Descend to Acheron on February 11. Matti P, as he was known by his friends and colleagues, was a veteran figure on the Adelaide metal scene, playing in bands from the mid-90s that included Omnium Gatherum/Omnium, Virgin Black, Death’s Boundaries, Imminent Psychosis and, most recently, Descend to Acheron. His passing leaves a big hole in the scene and we send our condolences to his loved ones and friends.