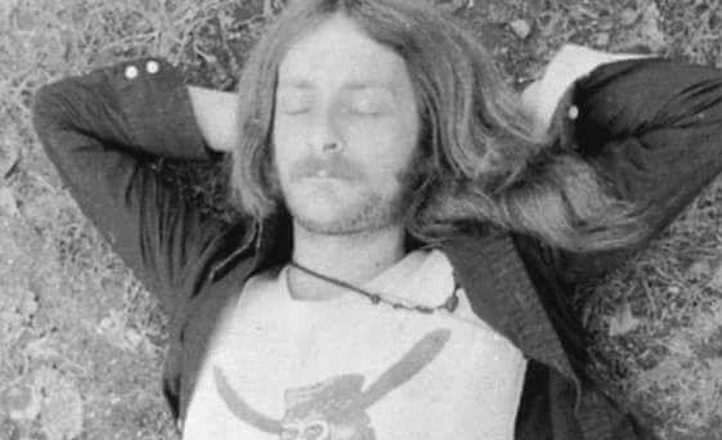 Davies supplied keys and synths for the band’s music and played on their first three albums. He was instrumental in getting Lemmy into the band when Thomas Crimble departed the line-up in 1971. Dik Mik, as he was credited on the band’s recordings, was eventually let go from Hawkwind when he failed to rejoin them after some shows in Italy.  He passed away from unknown causes on November 17.