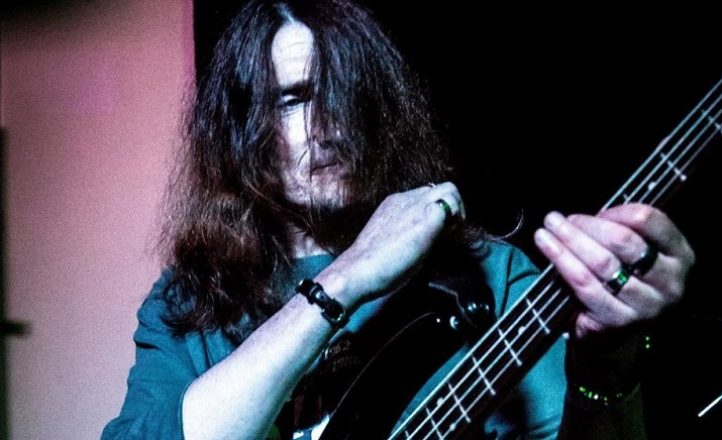 Bezerker were the most prominent metal band on the 80s Adelaide scene. In 1989 they released the album Lost and opened for Faith No More before relocating to London where they played a few shows and split up. Heslop moved into the area of recording and sound production; he passed away on December 26.