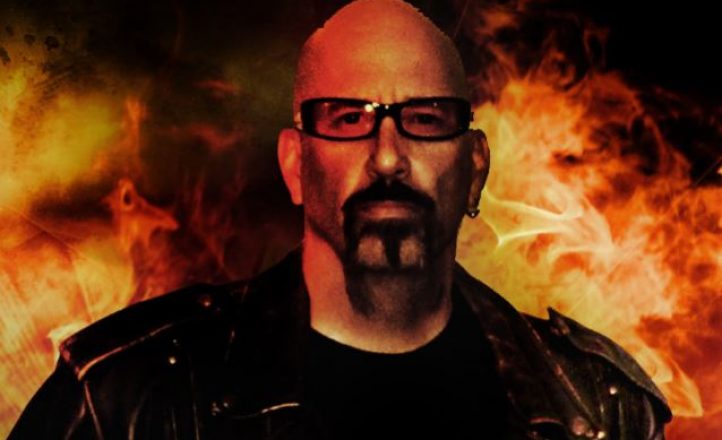 Malice guitarist Mick Zane has died from a brain tumour.

Zane, whose birth name was Michael Landauer, was the founding member of Californian metal band Malice. The band formed in Portland, Oregon in 1980 before moving to LA and enjoying a mid-level career through the early 80s, releasing two albums and an EP. Malice reformed in 2006 and released another album, New Breed of Godz, in 2012. Zane had been receiving a new cancer treatment that has shown positive results in other patients, notable former US President Jimmy Carter, but lost his battle on December 23. He was 57.