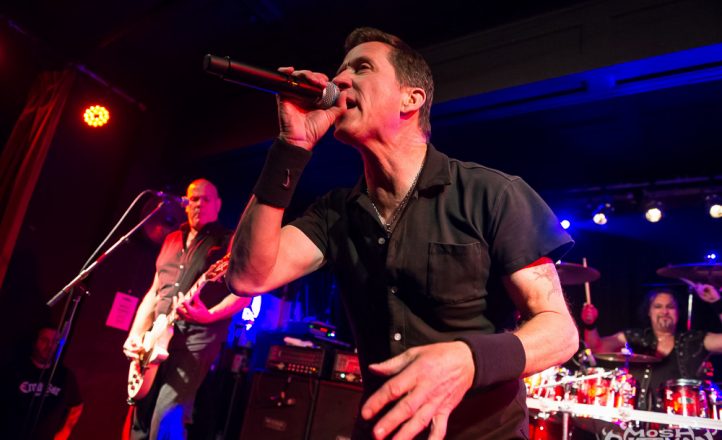 Mike Howe, who joined the band in 1988 from Heretic as the replacement for David Wayne (who  died in 2005). After three albums beginning with 1989’s Blessings in Disguise, Metal Church disbanded. Howe retired from music for 20 years until he was coaxed back into the group in 2015 to replace Ronnie Monroe. Metal Church made a further three albums together, 2016’s XI, Damned if You Do in 2018 and last year’s From the Vault.

Howe died in his home in California on July 26. He was 55. No cause of death has been released.