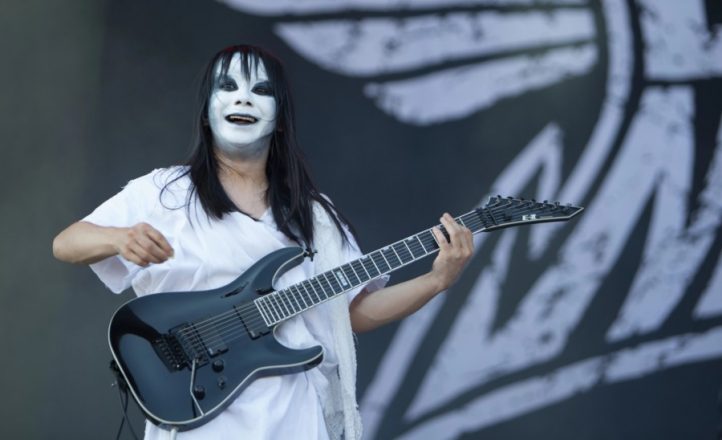 The 36 year old, who was one of the Japanese band’s four touring guitarists, was paid tribute on the band’s Twitter feed. It is believed he died on January 5 after sustaining severe injuries in a fall from on observation deck on December 30 but details have been scarce. Fujioka was 36.