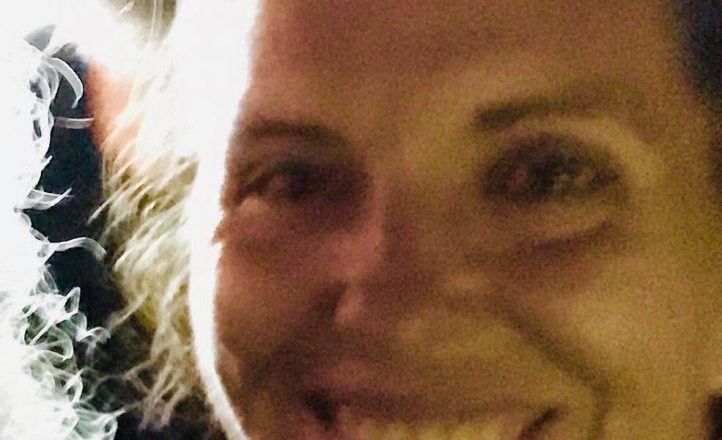 Wakelin’s death was announced in a Facebook post by the industrial agit-rockers on October 31. iNsuRge was an active socio-political force in the mid-late 90s, releasing two albums and a series of EPs throughout the decade. The band reunited for show in Canberra early last year before going quiet again. Monique’s family have requested donations to support SANE Australia.