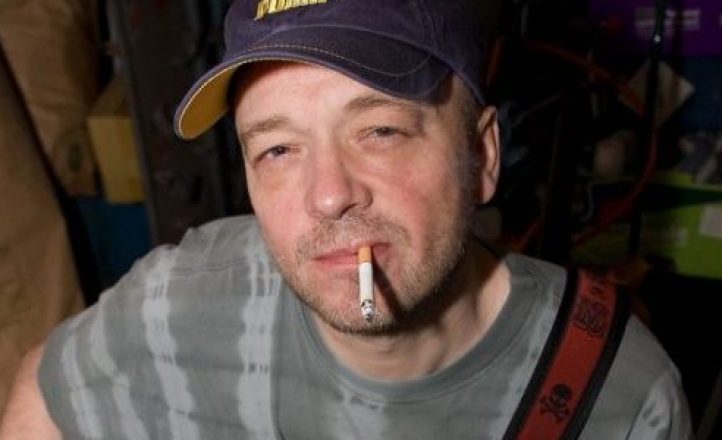 Artillery guitarist Morten Stützer has died of a brain haemorrhage at the age of 57.

A founding member of the Danish thrash pioneers, Stützer died in October 2 but his passing was only announced today (Oct. 7). Originally the band’s bassist, he switched to guitar after recording second album Terror Squad. Artillery originally split in 1991, reformed in 1998 and a second time in 2007. Stützer had been struggling with ill-health for several years and had stood down from active touring with his band at the time of his death.