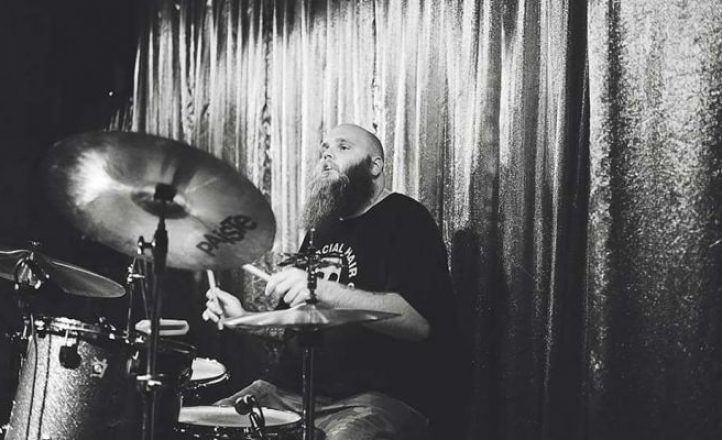 His bandmates posted the terrible news on their Facebook page this evening (November 23). Dr Colossus had most recently played at the Cherry Bar on November 18 with Grindhouse. Their album The Dank was released in September. No further details of Nathan’s death have been released.