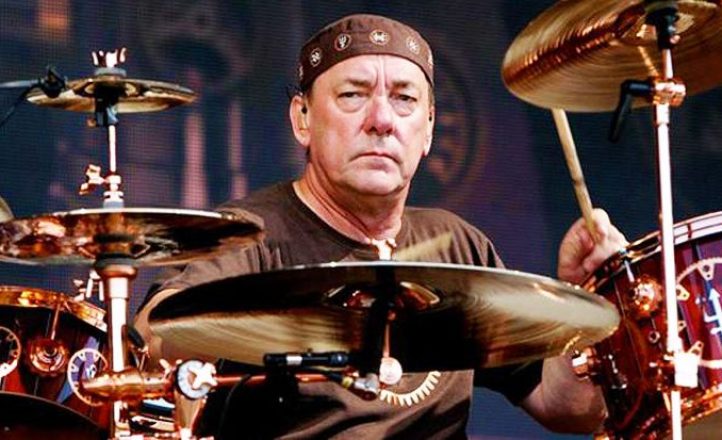 Neil Peart of Rush has died at the age of 67.

The drummer’s drummer, who played with the Canadian prog trio from 1974, had been battling glioblastoma brain cancer for several years. His death was announced this morning following his passing on Tuesday.

Peart joined Rush in time for their second album and brought with him not only his astonishing musicality but a deep lyricism inspired by science fiction that transformed the band into one of the greatest progressive rock bands of all. With his  unique combination of technicality and accessibility, his work across their catalogue set a benchmark for rock drumming. In their 41 years as a touring act together, Rush became one of Canada’s most famous and revered acts. Peart won Modern Drummer’s readers’ poll more than 35 times and was inducted into the Rock N Roll Hall of Fame.

Outside of the band, he suffered personal tragedy in 1997 when his daughter and first wife died within months of each other; he remarried in 2000 and returned to music in 2001. Rush’s final tour was in 2015 when Peart’s health began to decline.

Neal Peart was also a writer and avid cyclist. His bandmates Geddy Lee and Alex Lifeson have requested that fans seeking to “express their condolences can choose a cancer research group or charity of their choice and make a donation in Neil Peart’s name”.