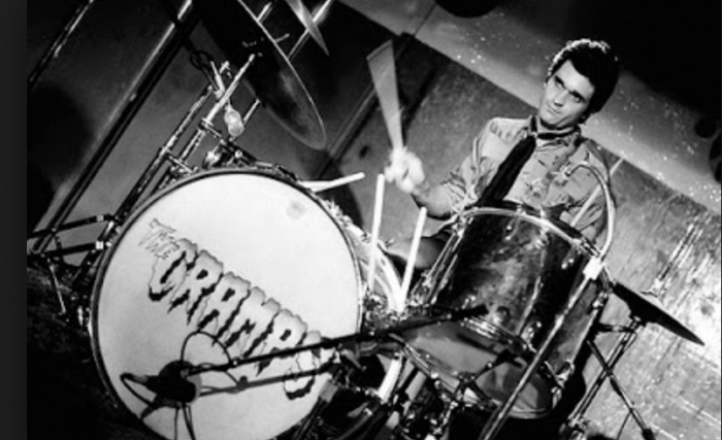 Knox (aka Nicholas Stephanoff) joined the band in 1977 after a few years with electric eels. He appeared on all The Cramps’ recordings until early 1991 when he was replaced by Jim Sclavunos and retired from music for more than a decade. He passed away on June 15, aged 60.