Ex-Megadeth drummer dies on stage at 51. 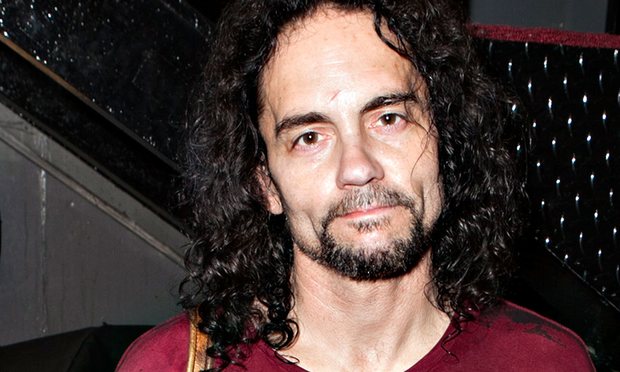 Nick Menza, the ex-Megadeth drummer who played on some of their greatest and best-selling recordings, has died aged 51.

According to reports, Menza died behind the kit during a gig with his band OHM at a jazz club in Los Angeles on May 21. It is believed he suffered a massive heart attack. Menza played in Megadeth between 1989 and 1997, departing during touring for Cryptic Writings. He also played on three of Marty Friedman’s solo albums.