All That Remains guitarist dead 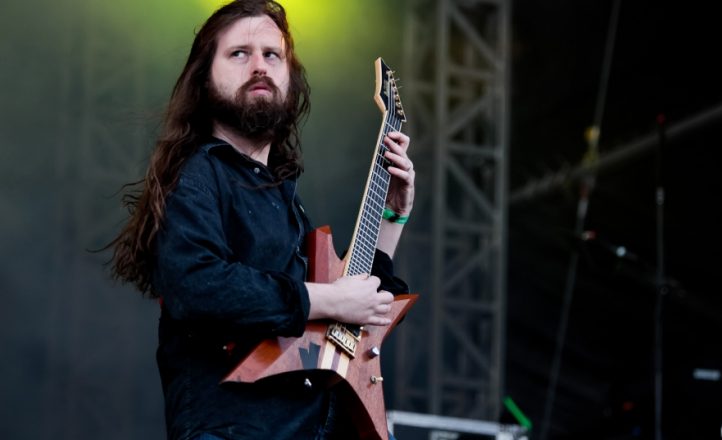 All That Remains guitarist Oli Herbert has died.

The 44 year-old’s death was reported in an official Facebook posting by his band on October 17. No cause of death was included in the report. Herbert was a foundation member of the Massachusetts metalcore pioneers, the only other original alongside vocalist Phil Labonte and appeared on all albums including Victim of the New Disease, due on November 9.