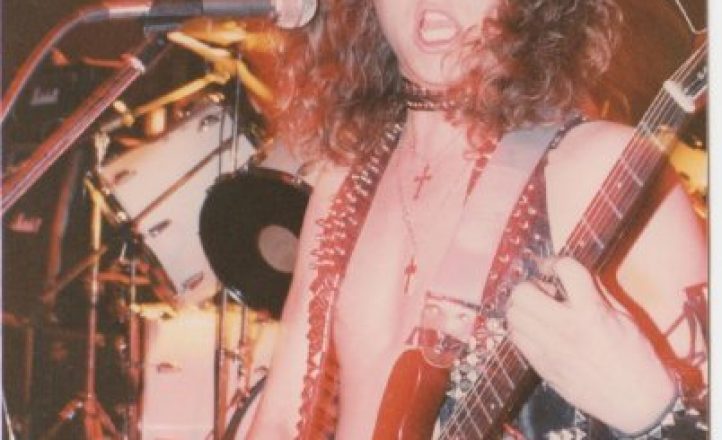 The band announced the guitarist’s passing on April 1. Wolowiecki died of complications associated with diabetes on March 30 aged 53. He was a member of the band from 1984 until 1990 and then from 1999 when they reformed until 2012.