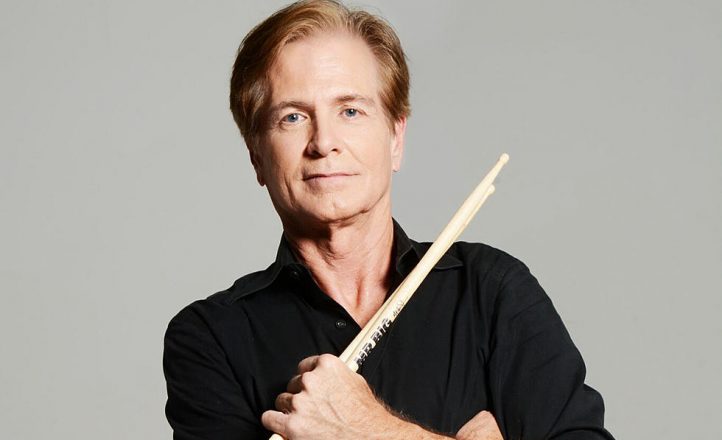 Torpey died from complications associated with Parkinson’s disease on February 7. He was 64. He came to notice as a session drummer in the 80s, playing on TV rock shows American Bandstand and Solid Gold and touring with Belinda Carlisle and Tina Turner and as a member of The Knack. He was recruited into Mr Big in 1988 and remained with them until 2002, then rejoining for the band’s reunion between 2009 and 2014. During his career he also recorded with Ted Nugent, Impelliteri, Paul Gilbert and Ritchie Kotzen and toured with Robert Plant.