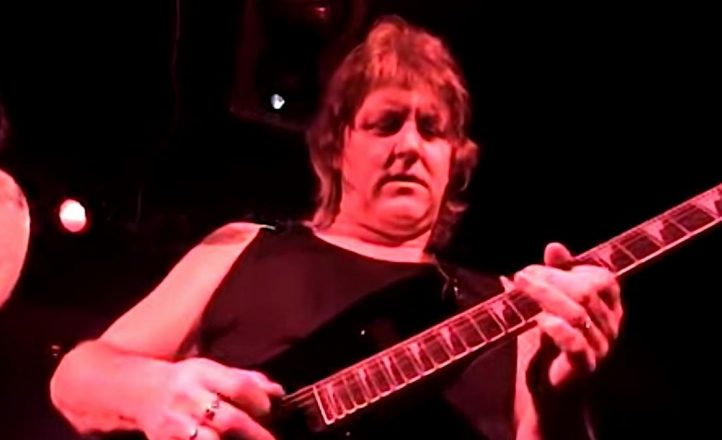 Chapman, who passed away on his birthday on June 9, was best known as the lead guitarist with British rockers UFO between 1974 and 1975, and again from 1978 – replacing Michael Schenker – until the band first wound down in 1983. He first came to notice steeping in as Gary Moore’s replacement in the early Irish rock group Skid Row, although he departed after only eight months. Chapman’s Lone Star, the band he formed between his UFO stints, recorded two albums.

After UFO, he also played with Waysted, Virgin Steele’s Jack Starr and his own band Ghost. The circumstances of his death have not been revealed.