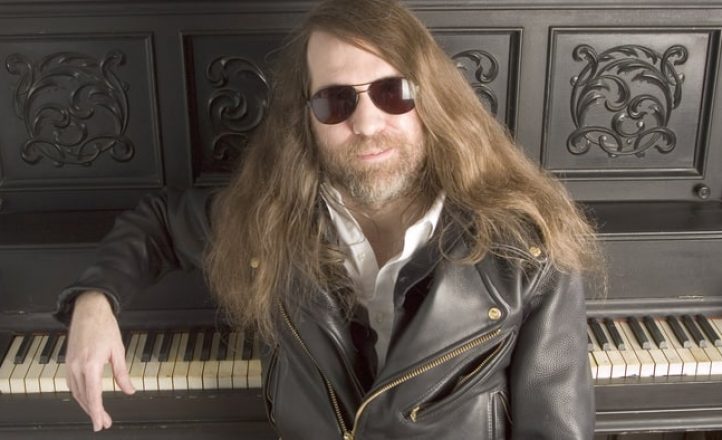 Producer, musician and song writer Paul O’Neill, the mastermind behind the winter-themed Trans-Siberian Orchestra, has died.

O’Neill was one of Atlantic Records’ in-house producers during the 80s and subsequently worked with Savatage, Heaven, Aerosmith and Metal Church among others. After forming a relationship with Savatage during work on their 1987 album Hall of the Mountain King, O’Neill eventually recruited the band into his Trans-Siberian Orchestra project, a classically-influenced progressive metal band that reworked Christmas music and toured widely around North America. O’Neill died on April 5. He had been suffering from an undisclosed chronic illness for some time.