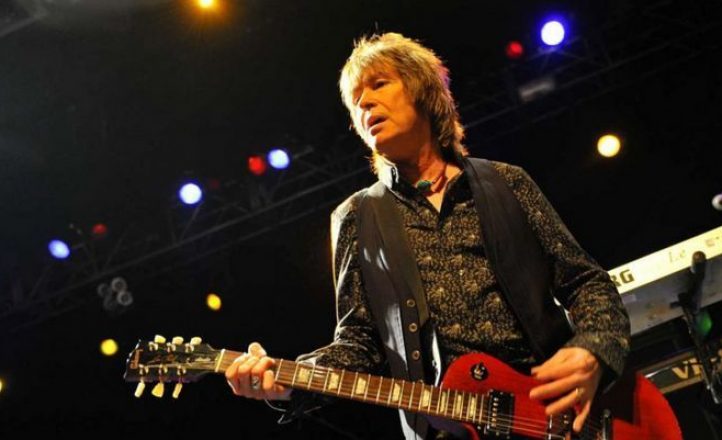 British rock musician Paul Raymond has died of a heart attack at the age of 73.

Raymond, who began his career in 1964, first came to serious attention when he replaced Christine Perfect in Chicken Shack in 1969 before becoming a member of Savoy Brown. He joined British hard rockers UFO in 1976, playing both keyboards and guitar with them, and later performed with former members of that group in MSG (with Michael Schenker) and Waysted (with Pete Way). He served several stints with UFO right up until his death on April 13, as they were beginning their final world tour.