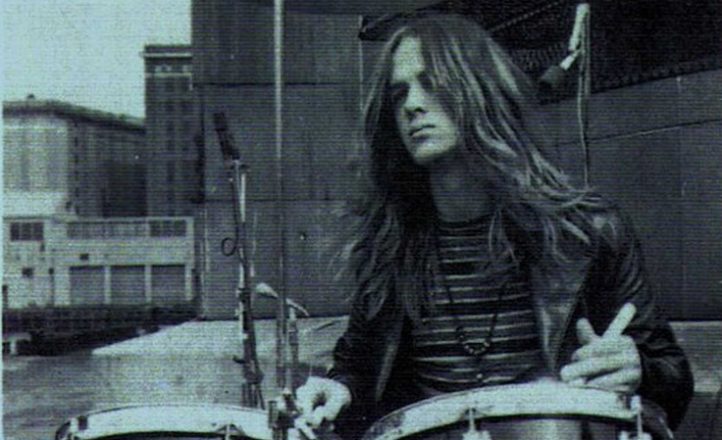 Whaley joined the band in 1967 and played on their first three albums, Vincebus Eruptum, Outsideinside and New! Improved!, developing a loud, brash and wild style of heavy rock that some critics would later suggest was the earliest form of heavy metal. The band reformed many times after their 1972 break-up, with Whaley featuring in most versions, recording a final album in 2007 called What Doesn’t Kill You before the death of ounding member Dickie Peterson ended the band for good. Paul Whaley died of heart failure in his sleep on January 28.