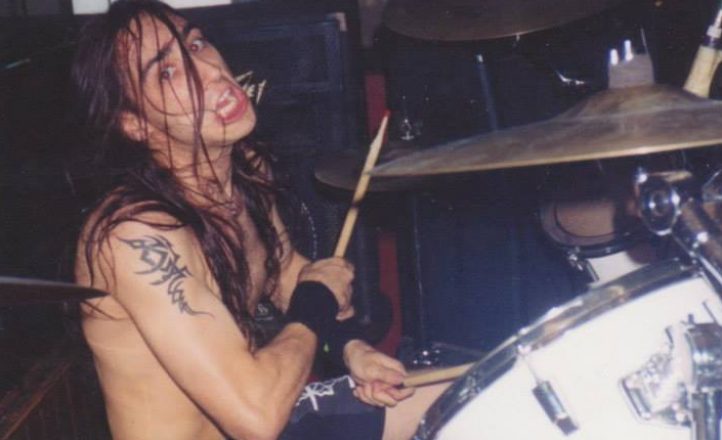 His death was announced in a Facebook post by his friend, Heaven the Axe vocalist Phoebe Pinnock, wife of his former Manticore bandmate Steve Watts. Pinnock has started a gofundme page to help the family with immediate expenses. A father of six, his wife tragically passed away in 2003.

Pete Philpot was the drummer with Wagga Wagga death metal band Manticore for its entire existence, later going on to play in local bands Kong Fuzi and Strippers from Mars. Manticore formed in 1992 and released two EPs, Integrating the Extreme and Head On It, touring widely throughout the southeast throughout the mid-90s and appearing at Metal for the Brain several times. Philpot died suddenly of a heart attack while riding his pushbike on October 4. He was 49.