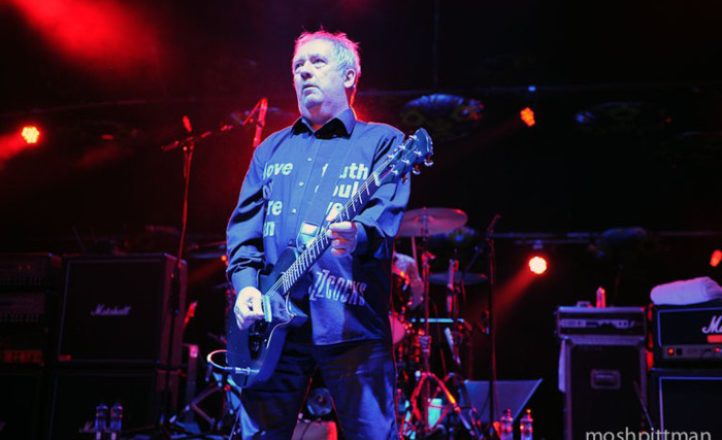 Buzzcocks founder and songwriter Pete Shelley has died of a heart attack.

Shelley died at home in Estonia on December 6. He was 63.

Founding the Buzzcocks in 1975, the band soon became known for their shiny pop-punk love songs and independent status, releasing records on their own label before being signed in 1978 for their debut LP Another Music in a Different Kitchen. Following the band’s split in the early 80s, Shelley pursued a solo career informed by electronic music until Buzzcocks reformed in 1989, releasing a further six albums, the most recent, The Way, in 2014.