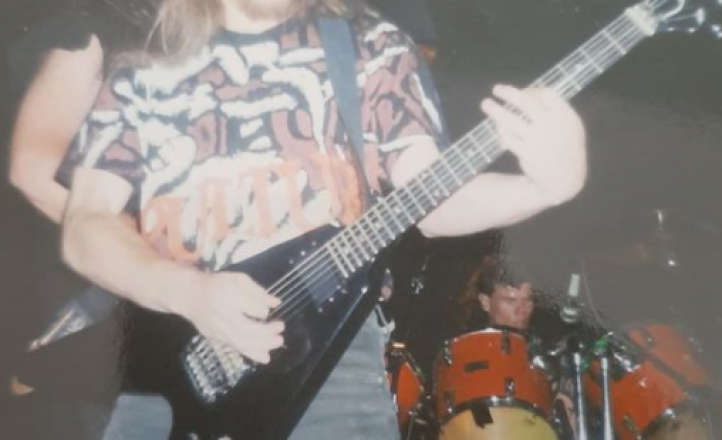 The Sydney metal scene has lost another of its colorful figures with the death of Peter Wuth on Christmas Day.

Wuth was a member of the embryonic local death metal scene as a member of Sydney trio Tscabeze, whose only album Opus One was one of the earliest releases by the iconic Warhead Records. Wuth’s death was announced by his former bandmate Mark “Sparky” Cockayne via Instagram this week.